It’s a crispy blue-skied November morning. The sun is shining. People are out and about on their Sunday morning bread run, walking the dog, having a coffee at the corner café. You wouldn’t know, if you didn’t already know, that only a few miles away a deadly terrorist attack transpired less than 48 hours ago. 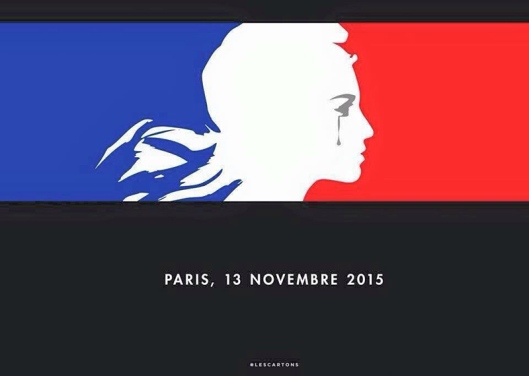 It seems almost unreal. Eerily normal. Oddly beautiful for a day after such a horrible event. Somewhere close-by people are mourning dead loved ones. Not so far away, people are returning to their homes to find windows shot open. Others lives are forever changed:

It could have been me.

And yet it wasn’t. The perpetual terror that is intended by a terrorist. An attack on a peace of life.

It could have been me, and next time it might be. So I guess I will no longer go to the café, or to the theatre, or to the movies, or to the museum.

But then again that’s what they want us to do: let go of our way of life. Let fear reign.

This time it wasn’t me. What about next time? 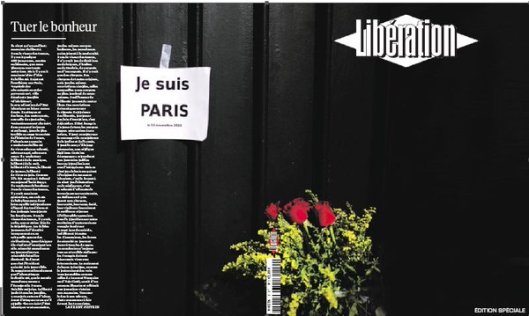 The French are in the middle of a three-day state of mourning. A bow to those who lost their lives so senselessly on Friday, and a moment of silence in order to remember who the French are and what they stand for.

Some are calling for stronger government. After all, they knew these guys were involved in terrorist activities. Why the hell did they let one of them back into the country after knowing he spent a year in Syria? Because he’s French, comes the response, he has a right to come home.

We received tons of messages Friday night from those close to us making sure that we are okay. Luckily for us, we were at the theatre outside the city. Away for the weekend.

The attacks didn’t happen in our neighborhood. But they were very close to where my other half works. It makes you wonder about the possibility of a next time. Could happen anywhere, anytime.

Then again, that’s what they want us to be thinking.

Well, too bad for the terrorists: Paris isn’t biting. Parisians are on the streets today, in the churches, the mosques, the synagogues, the cafés and parks. Exemplary Parisian behavior, according to Alistar Horne in his tome Seven Ages of Paris, which I just happen to be reading at the moment. 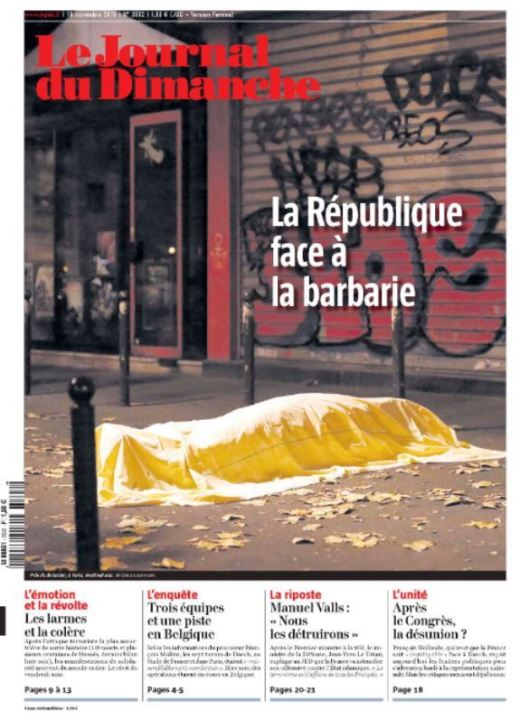 Parisians have been through this sort of attack since its conception as a capital over 1000 years ago. Time after time a group tries to take over the capital, kill the people’s moral, and each time – century after century – Paris remains unconquerable.

The game has changed. The French President declared a state of war early Saturday morning. The definition of war has changed too. We’re fighting a home-grown, foreign brainwashed enemy. We’re fighting without rules or boundaries – fighting blindfold. But the Parisian spirit doesn’t give in or give up. It hasn’t in the 1000 years that precede us and it won’t now. You see it in the eyes of boulangere, and the butcher, and the taxi cabbie on the corner. You hear it in the way they ask how you are today, when they tell you they’re scared too, and yet there they are out – not hiding – facing the dragon head on.

13 thoughts on “In the wake of Paris” 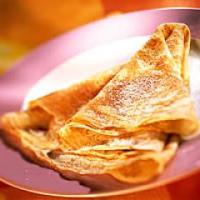 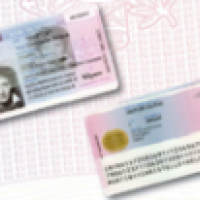 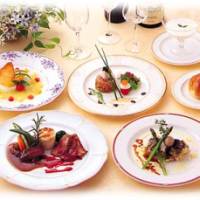 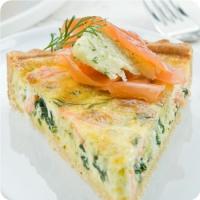